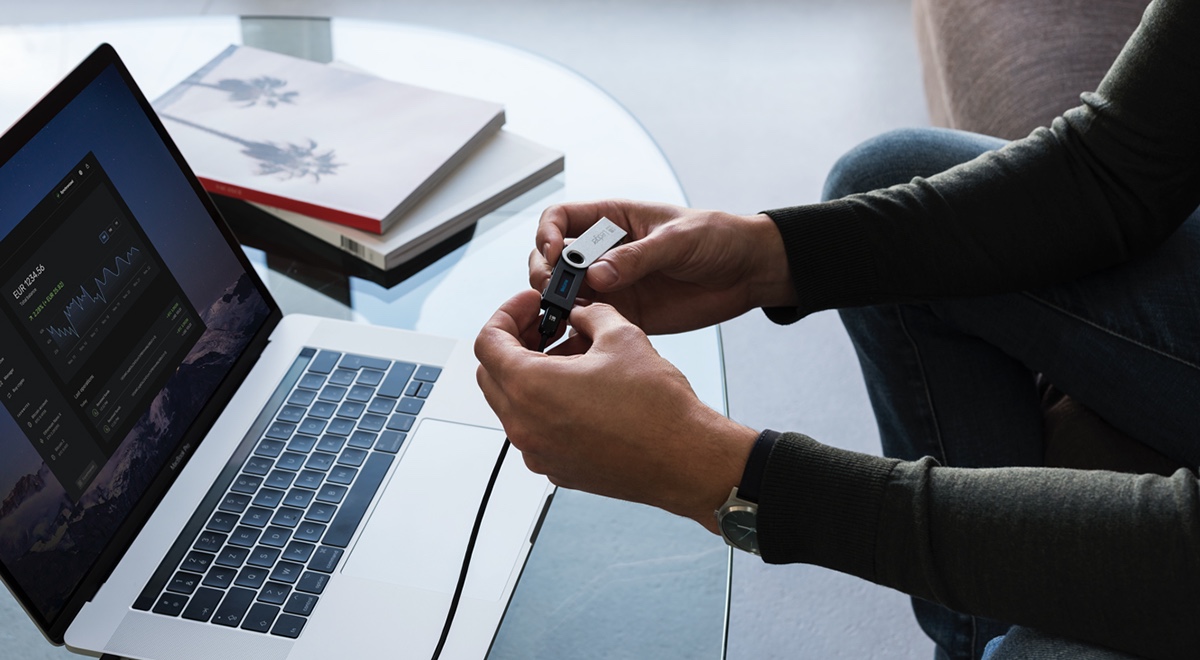 How to keep funds in a crisis and a period of instability?

Nowadays, more and more people are thinking about a safe place to store their money. Banks are not safe, even the oldest ones have gone bankrupt, and lost their licenses, we know the cases when government nationalized funds of individuals from their bank accounts, and this does not take into account ever-growing inflation. The most reliable option among banking services seems to be bank cells, but the access to your cell is limited by bank operation hours.

Someone invests in gold, silver and other metals, but there are many nuances. There are many cases of counterfeiting not only by adding less noble metals to the alloy, but also by coating a metal of similar weight by a thin layer of a nominal precious metal. To verify the authenticity of the purchased ingots is quite problematic, since no one will buy them from you at the same price if it turns out that the ingots were subjected to mechanical or chemical attack. Thus, even checking the ingot for uniformity seems difficult, which opens up a lot of opportunities for scammers. Even if you buy bullion in “respectable” institutions, the likelihood that they will slip you a fake – there is. I hope that none of the readers will dispute the fact that bankers are far from the most decent people. The unprecedented demand for physical gold, silver and other precious metals, which have remained a safe haven at all times, is caused only by panic in front of the crumbling pyramid of the financial market and people’s realization that paper money is really worthless! The paper certificates of the derivatives market, the quotes of which are shown to you on TV, do not at all reflect the real demand! Do not forget that paper certificates, ETFs and other instruments have nothing to do with physical metal, and they should not be considered as a tool for preserving capital – in any case.

But even though precious metals have always remained, remain and will remain in price, at a critical moment, as may be the case with food problems, selling metals at a good price will be quite problematic. Therefore, buying metals for the entire “patty” is also not worth it. Limit yourself to the amount that you do not need to pull out in the near future!

Among other things, do not forget about the precedent when, during the crisis of 1933, the United States was banned from owning gold except for jewelry and coins. As a result of this, its owners were forced to hand over their gold to the state at a lower price. It is naive to believe that in the present or future, states will not resort to similar measures to remove gold, justifying their decisions with force majeure circumstances, such as the spread of coronavirus.

We will not talk much about the stock market, since we believe that the gurus who advise entering the stock market now will definitely lead the herd to slaughter. Sane people understand that paper currencies, like the stock market, based on them, are coming to an end, and it seems that this is only the beginning. Judging by the growing crisis, a large share of companies expects collapse, so we would not consider the stock market as allowing you to save your capital.

By the example of global psychosis with the spread of coronavirus infection and the absence of real reasons for the widespread closure of borders, the prohibitions on unhindered leaving their homes, where people are forced to isolate themselves without government support and even criminal prosecution for denying the coronavirus pandemic – it becomes obvious that the so-called independent states in fact, they do not have any sovereignty, but act on orders from above. Moreover, in the case of colonies, at least you can figure out who controls you, but in our case everything is completely impenetrable, and even if you can define some organizations as beneficiaries, it seems impossible to identify real customers, as everything is done under false slogans. Conspiracy on top! And the goal of this grandiose spectacle is to maximize control over people around the planet.

In such a situation, Bitcoin and other decentralized cryptocurrencies remain almost the only alternative, which will help you not only save your capital, but also significantly increase it if you decide to start trading. High Profit Bot to help you!

Read about where and how to store cryptocurrencies in our future publications!

Next article
A secure way to store Crypto Currencies

Save 5% on the commissions!

RENT AND PURCHASE OF A BOT

Buy automated bot for cryptocurrency trading on Binance exchange on our web-site.

For rental and purchase questions, write to info@HighProfitBot.com! Payment can be made by bank or Binance transfer.

If you have any doubts whether to buy or rent the bot, we give you the opportunity to try it for FREE for 7 days! For trial contact us by mail: info@HighProfitBot.com, Telegram: @highprofitbot or through the feedback form.